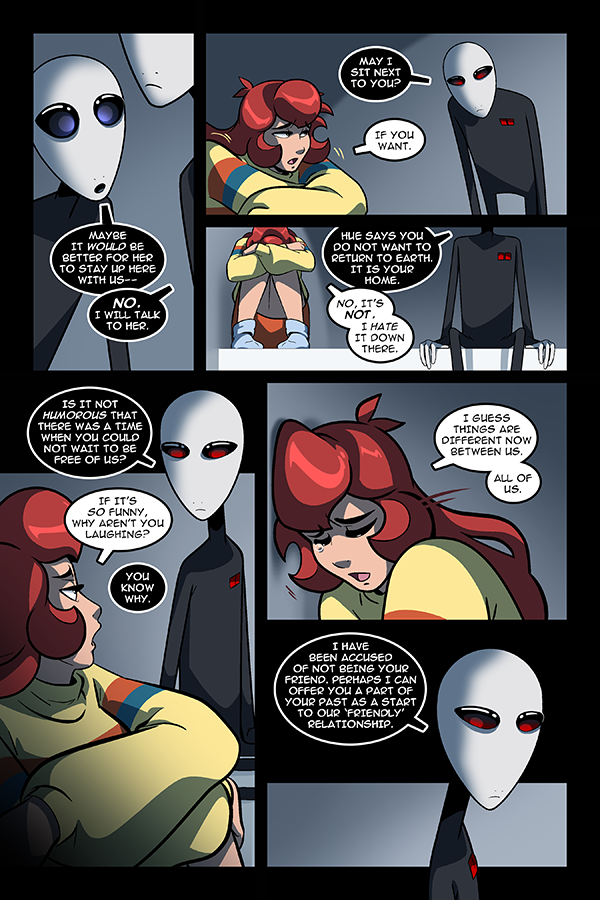 kraken streams:
{"error":"Gone","status":410,"message":"The API version you are looking for is in another castle. See https://dev.twitch.tv/docs"}

In May, I'll be at the 3 Rivers Comicon which has recently changed locations from the Century III Mall to the old Macy's on the Waterfront.  Please update your traveling plans accordingly.

Also, we've now started Chapter 22!  Chapter 21 was the longest chapter I've ever worked on for Trying Human.  Originally Longus' backstory wasn't a part of Chapter 21 but I really wanted to tell it and I didn't know when I'd be able to revisit Fatima's past without it seeming awkward.  Now there are only 10 more chapters of TH and it's going faster than ever.  It's making me feel sad and happy at the same time. ;u;